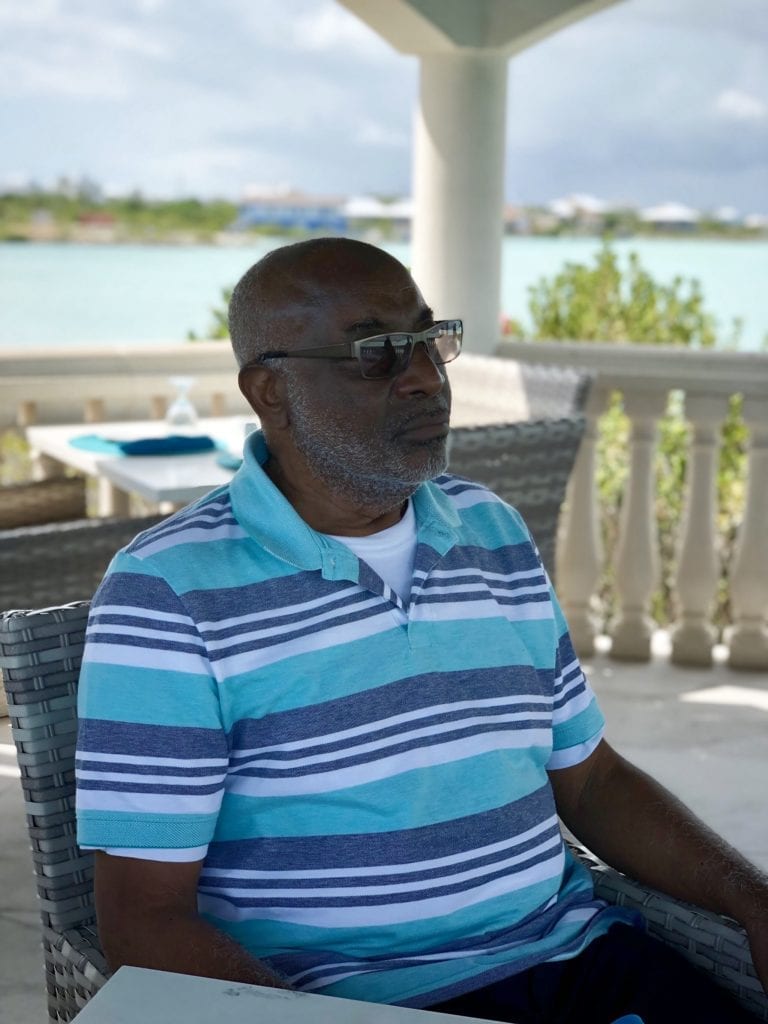 Patrick (Pat) Louison, 76, of Ft. Lauderdale, FL transitioned on June 15th, 2019 in Silver Spring, MD.  He was born March 9th, 1943 in Grenada, W.I., the son of the late Edison and Maude Louison. Patrick is survived by his children, Gerard, Christopher Sr., Patricia, Trisha, Akeem and Darianna; brother Wilfred Griffith of Montreal, Canada and sister Pauline Louison of Barbados; he was preceded in death by his sister Jean and brothers Fabian and Winston.

Pat was married to the former Margaret William of Grenville, Grenada, Kathlyn John of Carriacou, and more recently to Shirley Polidore of Trinidad.  He had 5 grandchildren and many nieces and nephews. Pat attended the J.W. Fletcher Catholic Primary School in St. George’s, Grenada from 1948 to 1955 and the Presentation Boys College, Grenada 1955 to 1961.

A Memorial Celebration Service for the life of Patrick Louison (also known as ‘Pluto’ by friends and colleagues) will be held at 2pm on Saturday, July 27, 2019 at Holy Family Episcopal Church (18501NW 7th Avenue, Miami Gardens, FL 33169) in Miami, Florida.  Final arrangements are in the care of Hari P. Close Funeral Service, P.A. located in Baltimore, MD.

Condolences and Tributes may be sent to aclose@haripclosefs.com.

In lieu of flowers, please make a donation here in Patrick Louison’s name to The Multiple Myeloma Research Foundation (tribute.themmrf.org/patlouison).

Pat attended the J.W. Fletcher Catholic Primary School in St. George, Grenada from 1948 to 1955 from where he excelled, winning a scholarship to the prestigious Presentation Boys College, Grenada which he attended from 1955 to 1961. Childhood friends describe Pat as classy and a true gentleman. While there, he received commendations for Mathematics and Athletics, specifically football (soccer) and cricket.

Employment transition from Grenada to the Bahamas

Upon leaving high school, he was employed at Grenada’s Ministry of Education from 1962 to 1965.  A colleague from his working life at the Ministry noted that he was a quiet, but hardworking member of staff.  He worked diligently in his position there as a junior clerk, but it wasn’t long before he left Grenada’s shores for greener pastures, taking up a position in the Bahamas where he was beloved by all. He worked at Her Majesty’s Prison Service as the Clerk, commonly known as the Accountant here in the States.

Employment transition from the Bahamas to the United States

In Brooklyn, NY, he worked as the Security Manager for Korvettes Department Store for many years. After a few years, he grew tired of the cold and sought out warmer climates in Florida. Initially landing in Orlando and then Miami. In Miami, where he worked at the Miami International Airport for many years, primarily in service to Delta Airlines until his retirement. He was considered by a co-worker as a “professional employee with a positive attitude”.

played a prominent role as a soccer player in one of the top popular Grenada teams after he left Presentation (high school).  He represented the Bahamas

on that country’s soccer team during his stint in that country. He was a member of the Commonwealth Wanderers Cricket Team which toured England and Canada on several occasions as opening batsman. He was even offered a tryout with the Miami Dolphins of the NFL as a punter.

Pat displayed a very keen interest in sports in general throughout his life.  He was a member of the BWIA Sunjets Soccer team for several years in the 1980s while based in New York and could be found on most weekends in his later years, playing soccer with friends and against local teams in the Miami area, settling with Miami International Sports Club. 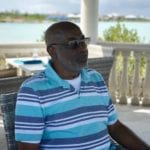