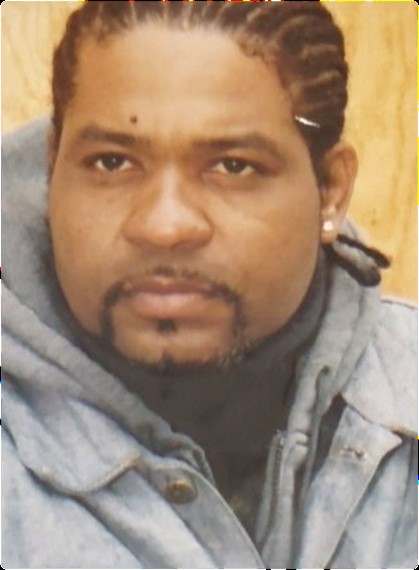 In his early days, Maurice gave us all the blessings of Tevell, Taliah, Heath and Alicia. In 1985, Hasson married Latina and from that union Tashema, Cressia and Tamirror were born. His younger daughter, Bria Anyae, was born in June 1994. All of his children are natives of Baltimore, Maryland.

Hasson was an extremely loving person. He was very funny, often kidding around making everyone laugh. He was a quite a jokester. He had a contagious energy. Hasson spent some of his childhood and other times in his young adult life in New Jersey and New York cities. He kept his connection to those cities through his energy and passion for music.

Maurice loved to Rap. His Rap name was Hasson G. In the early 80’s, he was associated with the We Rock Crew; performing at Plato Wheels, Shake and Bake and other local venues. Much of his positive was defined by his music and the Hip Hop Era. Hasson remained in a loving relationship with Nicole Woolford and her daughters Kayla and Jordan.