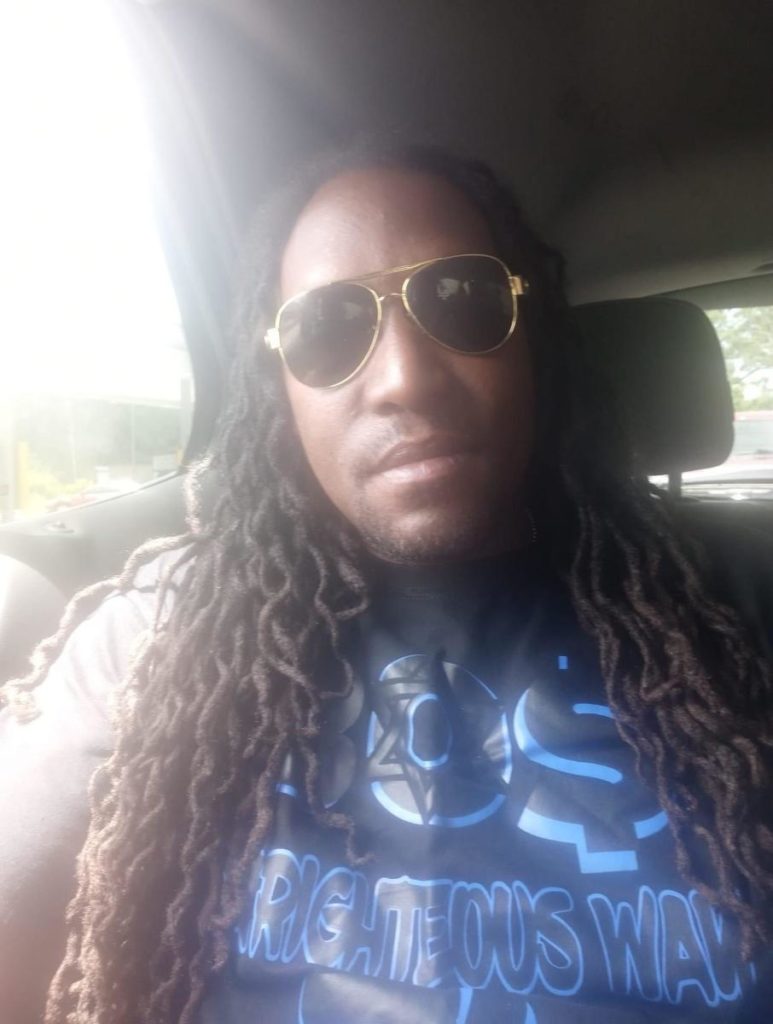 Brandon, was born on Sunday, March 19, 1978 in Baltimore, Maryland to Brent Haynie and the late Beverly Latham.

Brandon, also known as “6ixx”, loved hanging with family. In his past time, he enjoyed playing poker, spades, dominos or shooting dice. He also enjoyed watching the Ravens football team, television shows such as “Friends” and “Big Bang Theory”.

“6ixx” was a dedicated leader and member to the Growth and Development Organization (GD). This group was very near to his heart, as he put love, time and care to the organization. He often volunteered at many back to school events, food drives, park clean up and homeless clothing campaigns.

Brandon had a special love for his two (2) late grandmothers Clara-Bell Latham and Lela Haynie.

To cherish Brandon’s precious memories, he leaves his fiancée Latisha, his children Brieanna, Brizae, Briqweal, Justice, Brejae and Brandon Junior. He was also a father figure to Dequira, Wendell and Devon. His three grandchildren, Nolan, Royalty and Brooklynn; His father Brent and second mother Barbara; His siblings Brent Jr. (preceded in death), Brentina, Belinda, Eddie, Byron, Joseph and Penny. His grandmother Rosetta Logan. His Uncle Orlando and Aunt Rhonda; His goddaughter Lyric,  special cousins Phillip and Jordan, and his god-sister Lashaun. His other family the Newton Family, the entire BOS and SOS family, a host of nieces, nephews, cousins, relatives and friends.

Brandon had an unique bond with everyone that had the pleasure of knowing him. He touched many lives, protected those he loved and will be terribly missed by all.